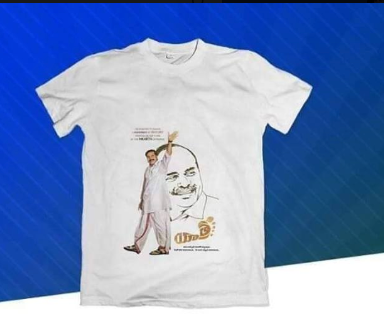 With “Yatra” movie scheduled to release on February 8th, 2019, YSR Fans have started celebrating. With few fans readying big cut-outs, some fans have come up with “Yatra” T-shirts.

YS Rajasekhar Reddy was the Chief Minister of Andhra Pradesh from 2004-2009. His sudden demise in a flight accident, came as a shock to many people in Andhra Pradesh. He is remembered for his true commitment to his promises. 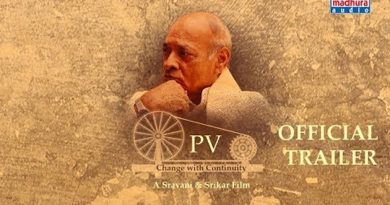 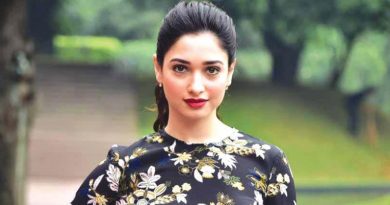 Tamanna as villain in the next movie 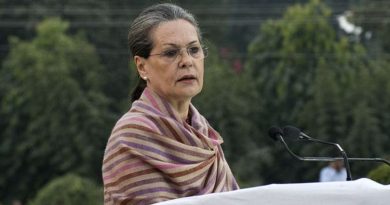 Sonia Gandhi to meet the leading parties of Telugu states