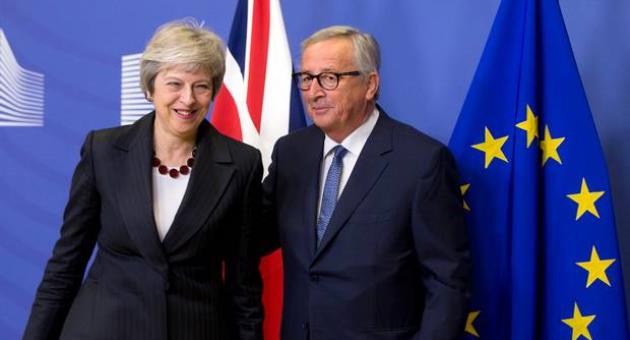 Britain gives a clarity on its position over Gibraltar. Says future trade deals post-Brexit will not apply to Gibraltar’s trade markets.

Spain seems to be relieved with this statement.
Spain had been trying to gain control over the Gibraltar territory. It attempts to gain control have been repeatedly defeated by Gibraltar’s citizens.

With Brexit announcement, Spain was closely watching how Gibraltar would respond, and whether it would still hold hand with Britain and leave EU. However, Gibraltar has strongly voted to be a part of the European Union and would not leave with Britain.

With today’s statement, Spain becomes victorious in its deal with Britain over Gibraltar. This removes the final roadblock on Brexit. European Union Leaders from 27 European countries are likely to sign papers with Britain, approving of its exit from European Union. 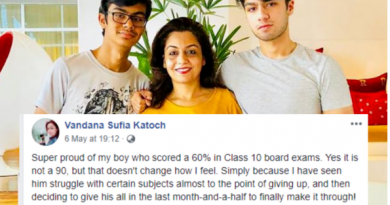 This Delhi mom celebrates her son’s 60% score in Class 10 board exams! 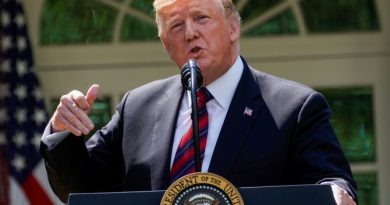