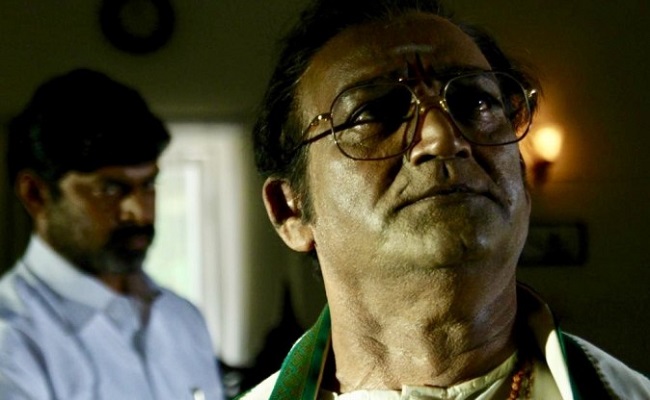 It is evident from the movie trailer of Lakshmi’s NTR that Chandra Babu Naidu will be portrayed as a betrayal to NTR. TDP activist Devibabu Chowdary filed a complaint with the Election Commission of India about Lakshmi’s NTR movie release. The complaint says the movie release before elections could affect the mindset of AP voters. He also stated producer of the movie Rakesh Reddy who is a YSRCP member created this movie with political intentions. According to the director Ram Gopal Varma, the movie is scheduled to release on March 22nd.

Telangana State Election Commissioner Rajath Kumar said, if the content is found to be violating the Model Code Of Conduct appropriate action will be taken by the Election commission. What EC decides upon is very crucial for the movie release and for Chandra Babu Naidus image during the elections. 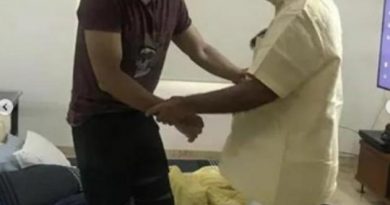 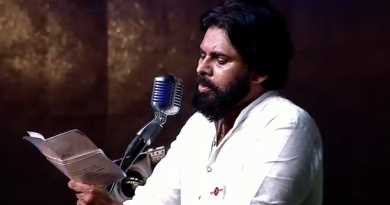 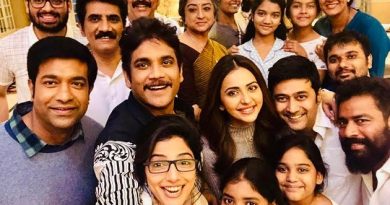 59-year-old Akkineni is going to be Manmadhudu again