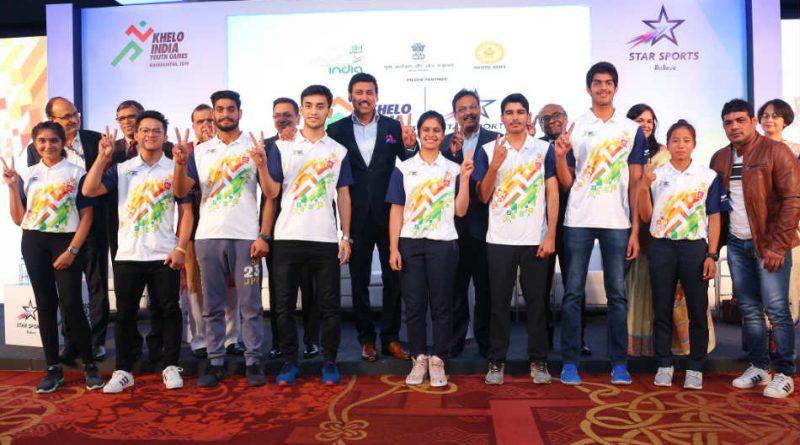 The Games will see participants from 29 states and 7 Union Territories with 10,000 participants, taking part in the two age categories – under 17 and under 21. It will be hosted by Shree Shiv Chhatrapati Sports Complex in Pune and is scheduled to be conducted from January 9, 2019, to January 20th, 2019 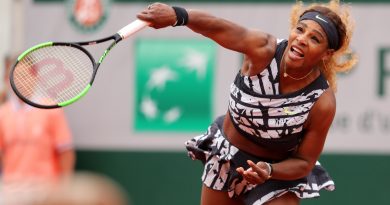 Cakewalk for Rafa Nadal and Novak Djokovic, not so easy for Serena Williams 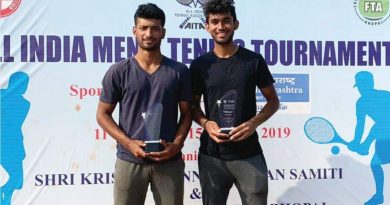 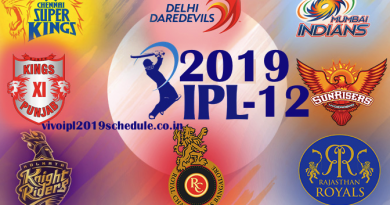 No IPL telecasted in Pakistan