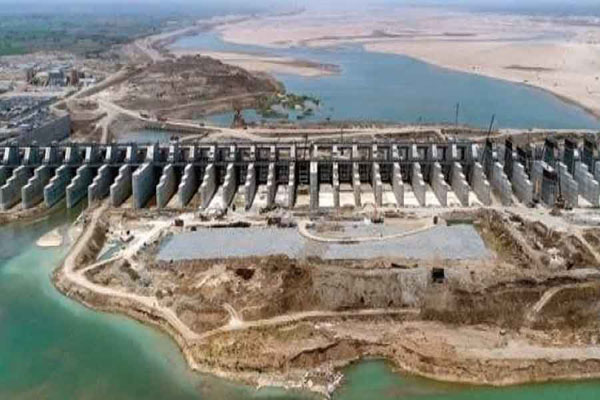 The world’s largest multi-stage lift irrigation project across the Goadavari river in Telangana will be inaugurated by CM K Chandrasekhar Rao on Friday. The ceremony will be attended by the Maharashtra and Andhra Pradesh counterparts and Telangana Governor E S L Narasimhan.

The project will irrigate 45 lakh acres of land for two crops in a year. Also meeting the drinking water requirement of 70% of the state. The Rs 80,000 crore project is the major step towards the goal of ‘Bangaru Telangana’. The foundation stone for the project was laid in 2016. It is the world’s biggest project of its kind completed in the shortest time.