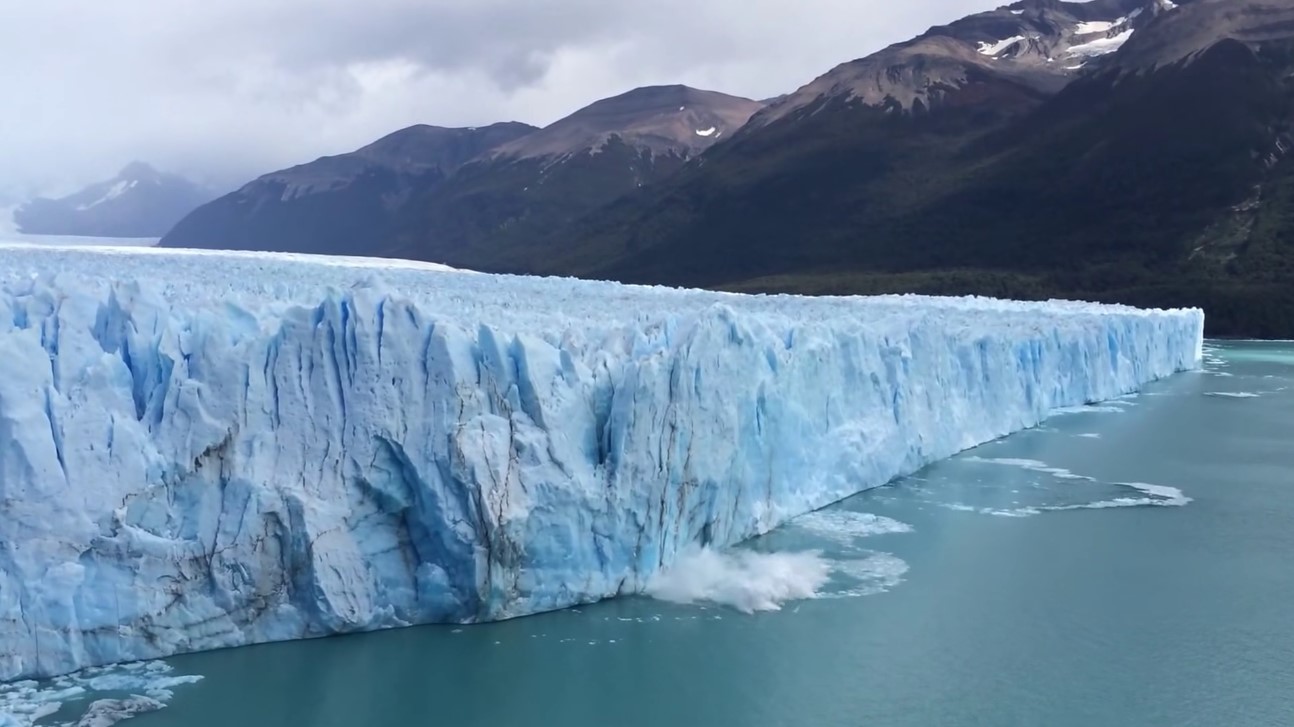 As per researchers, Billions of tones of meltwater flowing into the world’s oceans from the Greenland and Antarctic ice sheets. This could boost extreme weather and destabilize regional climate within a matter of decades. The meltwater is expected to cause significant disruptions to ocean currents and change levels of warming around the world.

Atlantic Meridional Overturning Circulation (AMOC), is a liquid conveyor belt which plays a crucial role in Earth’s climate system. It helps ensures the relative warmth of the Northern Hemisphere. According to researchers, by mid-century meltwater from the Greenland ice sheet noticeably disrupts the AMOC.

The Antarctic and Greenland ice sheets which are 3km thick, contains 2/3 of Earth’s fresh water. If they were to melt completely,  global oceans level will raise by 58 and 7 meters (190 and 22 feet), respectively