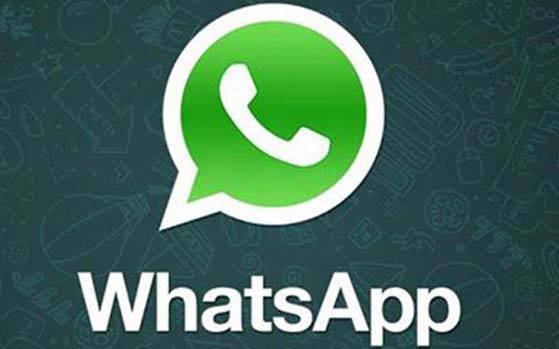 On Wednesday Whatsapp announced Abhijit Bose as head of WhatsApp India. With a base set up the team at Gurugram, he is going to take charge from the beginning of next year. The initiative was taken up by Whatsup as the government demanded an officer to be stationed in India. Bose graduated from Harvard Business School and Cornell University. Bose joined WhatsApp from Ezetap where he served as co-founder and CEO. Ezetap is an electronic payments company founded in 2011.

Over the compliance issue of spreading fake news and misinformation, the Government has pressurized to appoint Grievance officer two months ago. Komal Lahiri was appointed as the Grievance Officer for India, followed by the decision of appointing Bose as Head of WhatsApp India