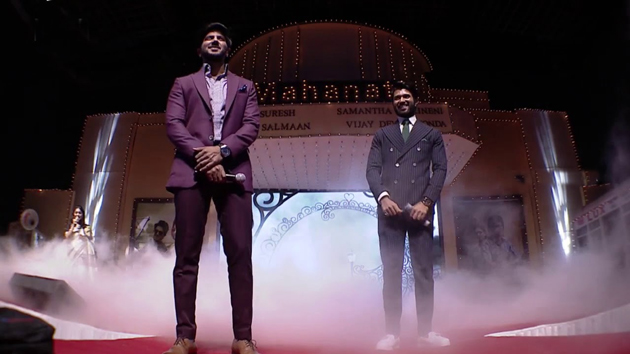 Tollywood young sensation Vijay Devarakonda has recently marked his debut in Bollywood with ‘NOTA’ film but tasted failure with that film. Now, the actor is all set to try his hand in a multilingual film ‘Dear Comrade’.

As per the latest reports, they are going to intensify the promotions by unveiling a song from the film which will get released in 3 languages and 3 star Heroes gave their voices for this song. It seems like Vijay himself has a personality approached and convinced Dulquer Salmaan and Vijay Sethupathi to sing a song for his Movie.

Dulquer Salmaan is going to sing the Malayalam version whereas Vijay Sethupathi will give his voice for the Tamil version. On the other hand, the Telugu version will have the voice of Vijay Devarakonda himself. It seems like this young hero is leaving no stone unturned in promoting his Movie. 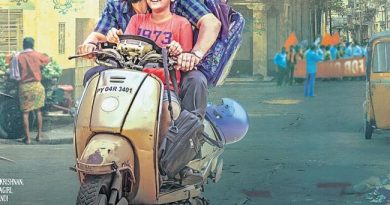 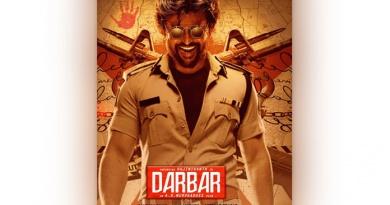 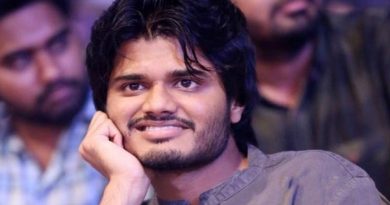