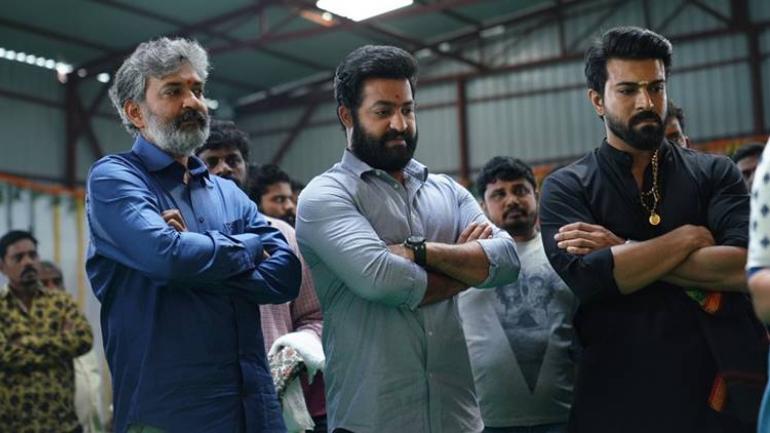 Baahubali series has made director Rajamouli a well-known personality across the world. He attended the prestigious Harvard India Conference 2019, where he hinted about his upcoming project RRR. Speaking about his opinion on several topics, he revealed about RRR movie, it will be a pan-Indian film. With an extravagant budget of Rs 300 crore, the movie is being made on a grand scale.

Apart from the top Tollywood heroes Jr.NTR and Ram Charan in the lead roles, Bollywood actors Alia Bhatt, Parineeti Chopra and Akshay Kumar would be playing crucial roles in the film. 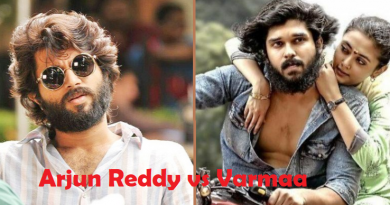 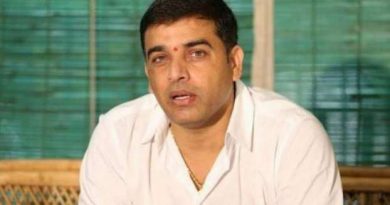 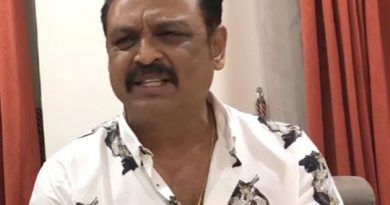