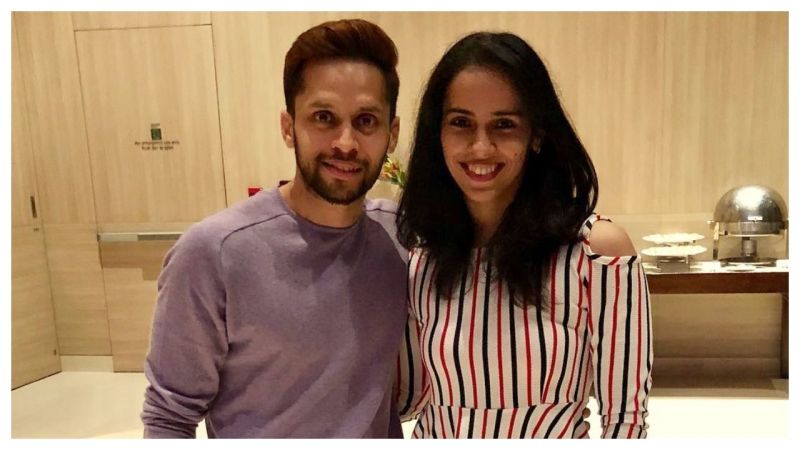 Indian Badminton top players Saina Nehwal and Parupalli Kashyap are nearing their wedding ceremony. They were dating for several years now, from where they first meet during the training at coach Pullela Gopichand’s badmin

The wedding invitation from the families of the sports stars has now gone viral on social media. The wedding ceremony is on December 16th, 2018 at Hyderabad’s Novotel hotel. The wedding was planned as a private function with 100 guests attending the occasion. However, the reception is likely to be a private affair.

Both badminton players are a jewel in Indian sports terrain, with 32-year-old Kashyap an Arjuna Awardee who became the first Indian to reach the 2012 London Olympics singles Quarterfinals, on the other hand, 28-year-old Nehwal has won Olympic bronze and a silver at the World Championships and received many titles under her belt.