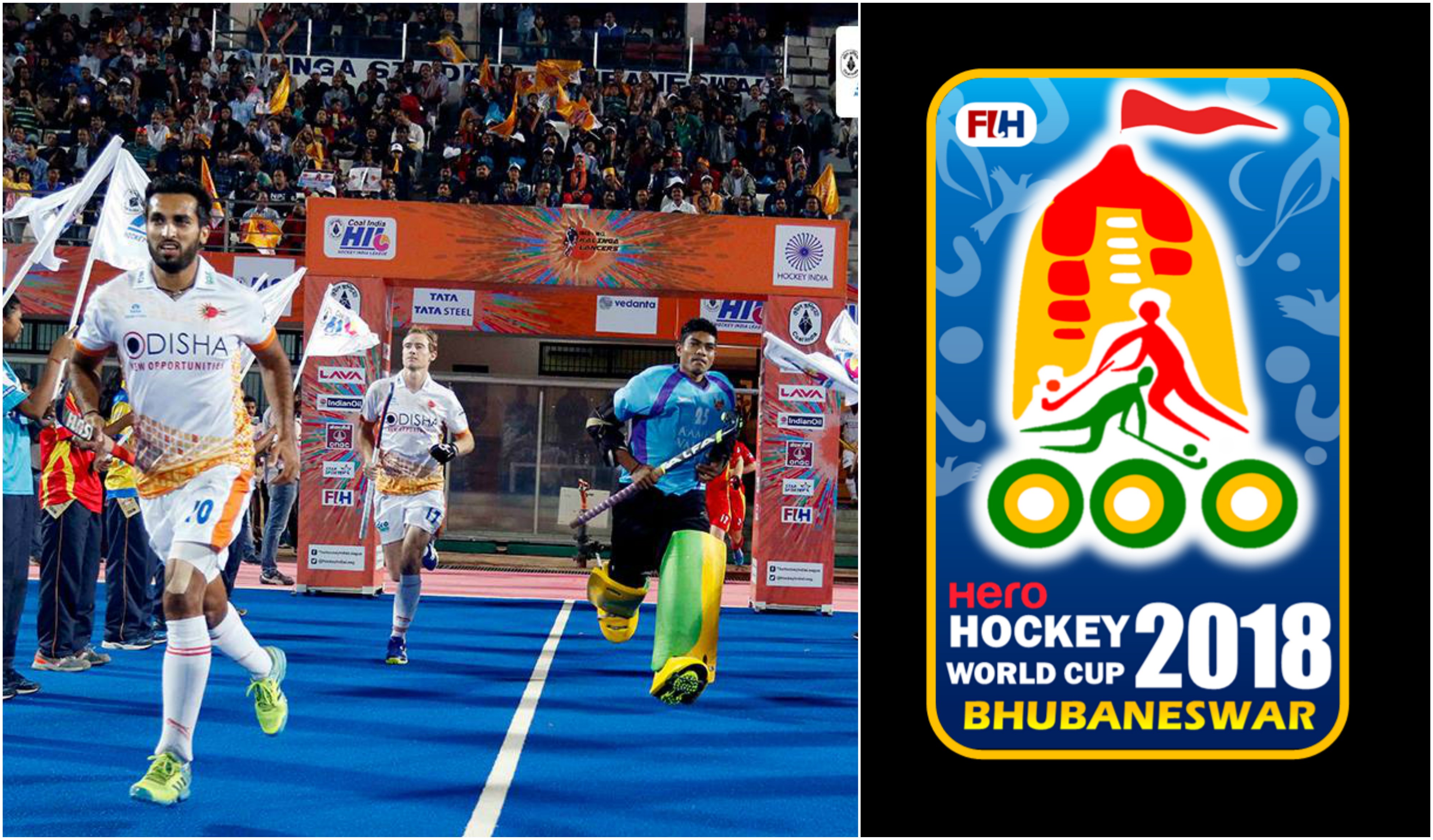 India made a perfect start with its incredible victory over South Africa on Wednesday. The world no.5 India won the match comprehensively by 5-0 with Simranjeet Singh scoring 2goals and Lalit Upadhyay, Akashdeep Singh and Mandeep Singh scoring one each.

While in the first match between Belgium vs Canada, with a tough fight from Canada the world no.3 Belgium won the match by 2-1.

India will clash with Belgium on December 2nd, in second pool C match.