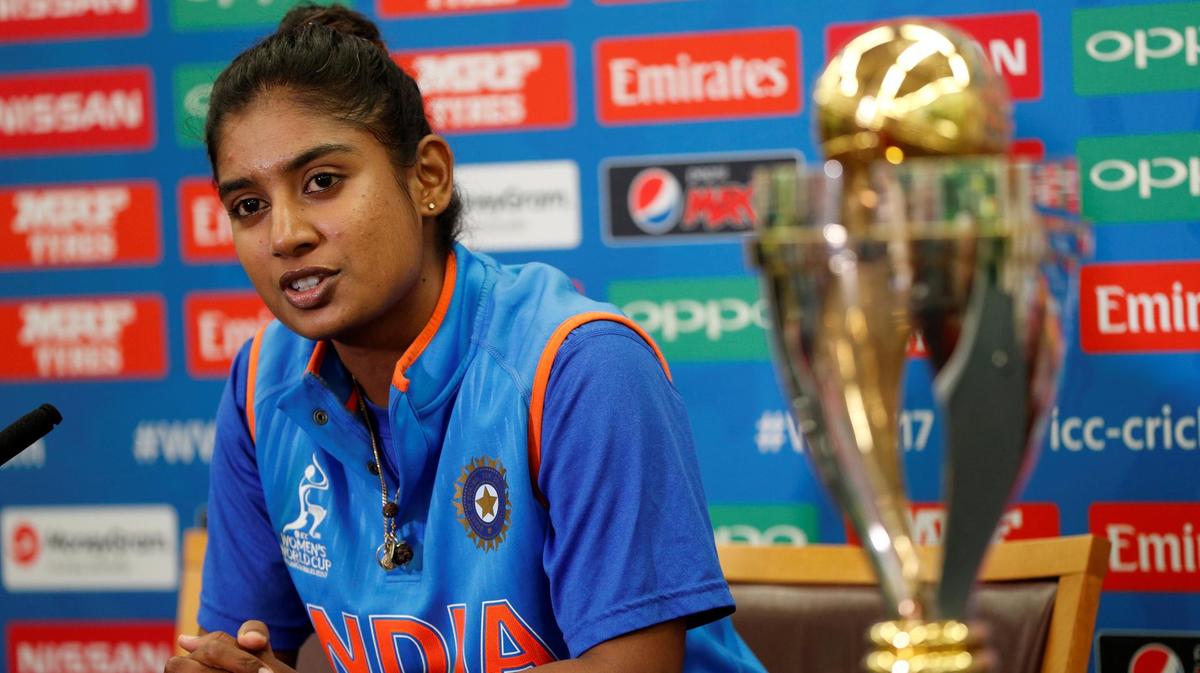 “BCCI has released an advertisement for interested candidates for the post of the Indian women’s cricket team’s head coach due Mithali Raj’s controversy over Ramesh Powar. BCCI has ended their contract with Ramesh Powar, but T20I skipper Harmanpreet Kaur and deputy Smriti Mandhana are in favor of him. They wrote a letter to the BCCI requesting them to continue with Powar keeping in mind the upcoming World T20 and the tour of New Zealand.

In her letter, Harmanpreet expressed how tremendously the team has changed positively in the past few months and has set a benchmark in the world top teams. Powar not only improved the performance of the players but also motivated them to set targets and challenge their own limits. Harmanpreet Smriti, selector Sudha Shah, manager, and the coach felt they should continue with the winning combination.
The controversy started as Mithali was not selected in the playing 11 of the Indian team for the World T20 semi-final against England. This triggered a great controversy with several emails to BCCI and created a huge limelight.