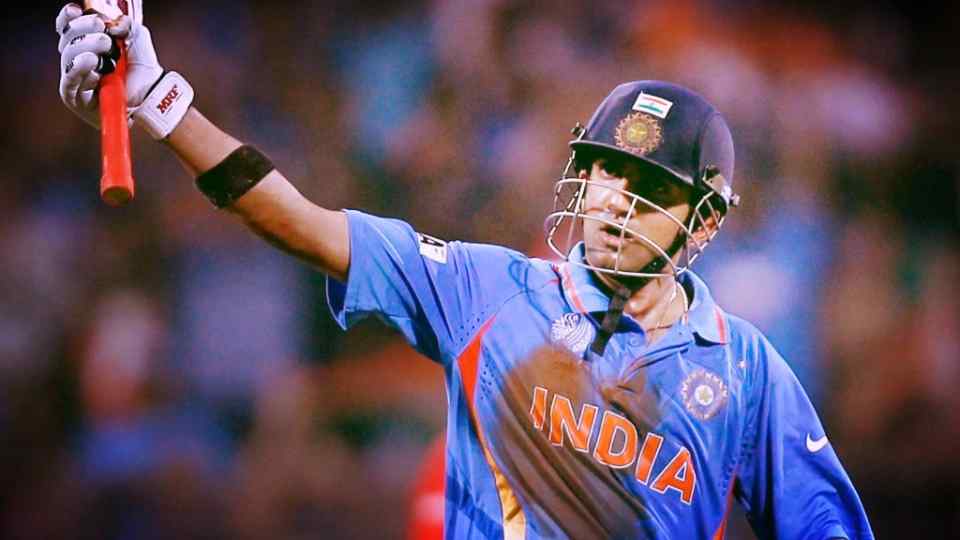 Aged 37, Gautam Gambhir started his international cricket career in the year 2003. Gambhir stands out to be an exceptional left-hand batsman, Right-Arm Leg Spin Bowler. He earned lots of accredits in his 15 years of cricket career scoring a total of 5238 runs in 147 ODI matches, 4154 runs in 58 test matches, 932 runs in 37 T20I’s. Gambhir last played for the country in 2016 against England in Rajkot.

Gambhir was named as ICC Test Player of the Year in 2009 and achieved the number one ranking in July 2009. He was the top-scorer for India in the 2007 World T20 and 2011 World Cup finals. He started IPL career with Delhi Daredevils and then moved to Kolkata Knight Riders.

Gautam Gambhir expresses his happiness retiring from the game and feels delighted about his performances in the Two World Cups representing India.