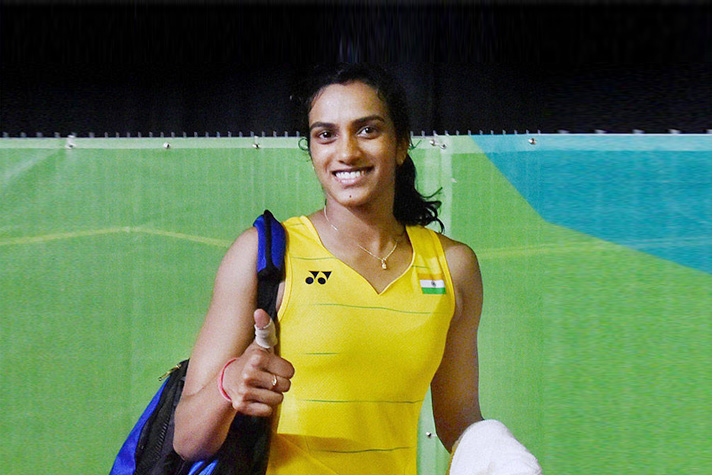 PV Sindhu starts the BWF World Tour Finals 2018 with a winning note, by defeating World No.2 Akane Yamaguchi of Japan. In a 52- minute match, the World no.6 PV Sindhu beats Akane Yamaguchi in straight sets 24-22, 21-15. Sameer Verma lost the opening match against world No 1 and world champion Kento Momota.

India has only two representations in the World Tour Finals this year. Sindhu qualified for the year-ending finale for the third straight year. She has reached the final of BWF Super Series Finals in Dubai last year. PV Sindhu will her next play against Beiwen Zhang of the United States.