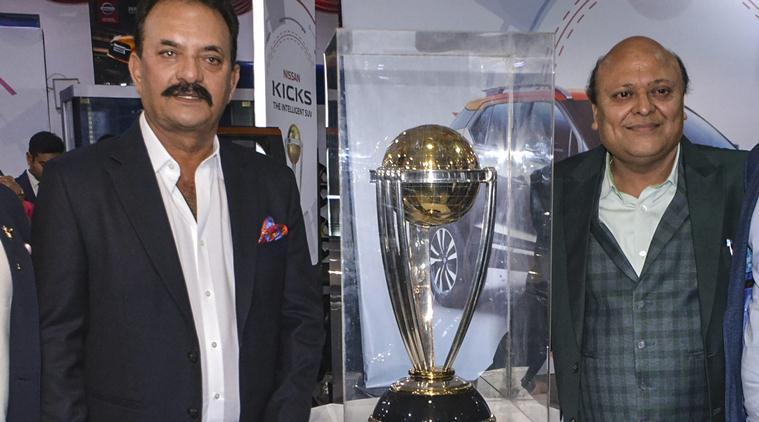 As opposed to the regular tour of the trophy that includes only the participating countries, this time the World Cup Trophy is also expected to tour non-traditional Cricket nations like Nepal, USA, and Germany.

World Cup 2019 is scheduled to begin at The Oval, in England on May 30th, 2019 with the opening match between England and South Africa. India will be playing its first match on June 5th against South Africa.