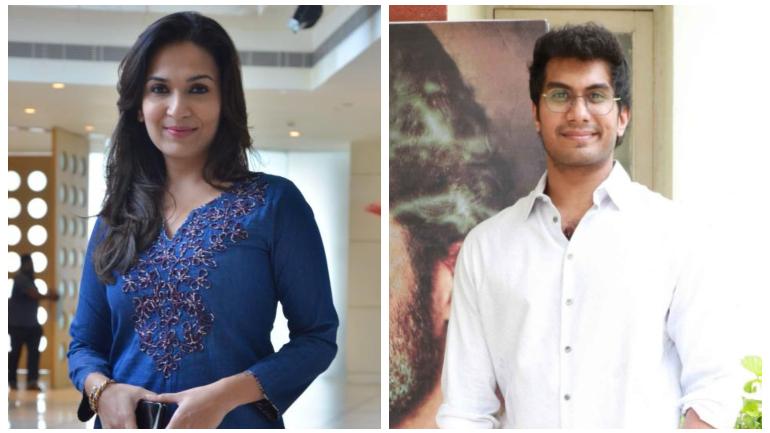 Rajinikanth’s daughter Soundraya Rajinikanth and Vishagan Vanangamudi will get married on February 11. The wedding will take place in Chennai. The pre-wedding ceremonies like Mehendi and Sangeet will begin from February 10 onwards.

Soundarya Rajinikanth is a graphic designer and filmmaker, while Vishagan Vanangamudi is a businessman runs a pharmaceutical company. He even acted in a few movies.

It is a second marriage for both. Soundarya was earlier married to Ashwin Ramkumar for eight years, they have a six-year-old son Ved Krishna, who lives with Soundarya. In 2017, they were divorced by mutual consent. While Vishagan was married to magazine editor Kanikha Kumaran. 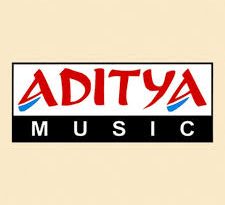 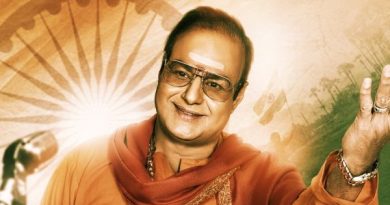 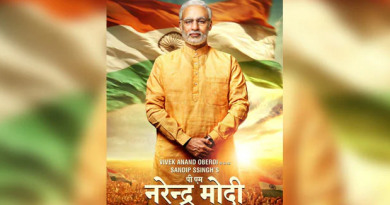