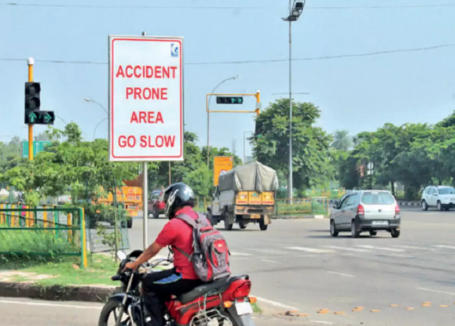 During the Fifth UN Global Road Safety Week held from May 8th to 14th, thousands of advocates worldwide availed the opportunity to speak up for road safety.

According to the World Health Organisation (WHO) report, despite progress in many countries, road traffic deaths continue to rise, with an annual 1.35 million deaths and 50 million sustaining injuries. Children and young people aged 5-29 years are the major victims of Road Accidents.

Piyush Tewari, founder of Save LIFE Foundation quoted that as per Indian government report, road crashes kill close to 1,50,000 people each year. However, the WHO global status report on road safety had challenged the numbers and stated that India might be losing over 2,99,000 people each year. He says we are in the midst of a major pandemic where road accidents are the single biggest killer of people in the age group between 15-45.

According to experts rapid urbanization, poor safety, lack of enforcement, distracted, the influence of drugs or alcohol, speeding and a failure to wear seat-belts or helmets are the major reasons for the road accidents. Simply blaming individual drivers will not help. The existing systems need a drastic refinement by strong political leadership and will. 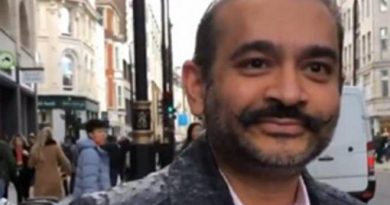 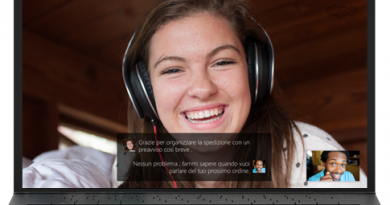 Difficulty in hearing? Skype has something for you! 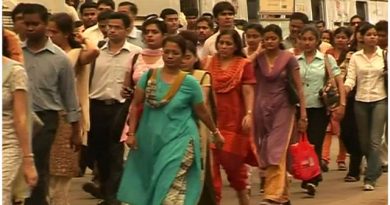