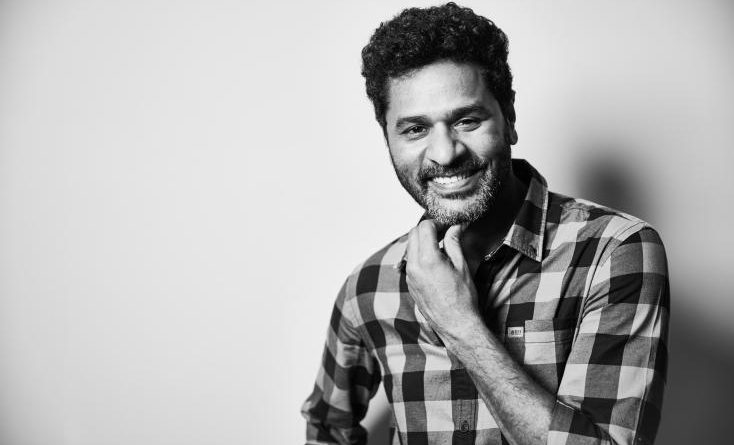 ‘Muqabula’ song from Prabhu Deva’s ‘Premikudu’ movie used to be one of the chartbusters and sensational songs during the 90s. Composed by AR Rahman, the song is still popular.

Now after 25 years of the song release, the song is now getting remixed and the remix version is for an upcoming Bollywood movie Street Dancer.  Varun Dhawan is playing the lead role in this movie and for this movie, Prabhudeva is going to perform Muqabula song again.

The expectations have been high on this movie and we can say that Prabhu Deva is going to rock the stage with his outstanding performance again in the remix version as well. 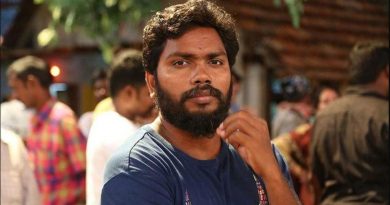 Yatra Movie Trailer: Yatra Is All About YSR historical Padayatra 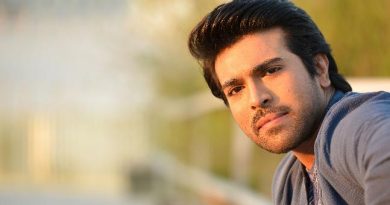