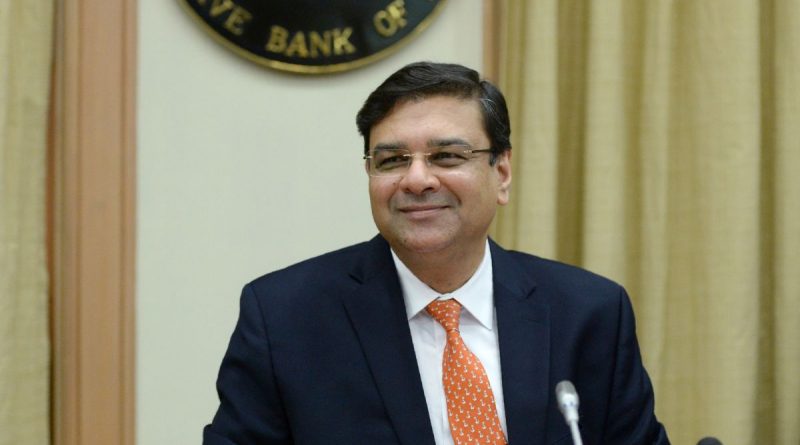 With increasing tensions between the Finance Ministry and the Reserve Bank of India, Urjit Patel resigned from RBI quoting personal reasons. There has been speculation of his resignation, the differences between the government and the RBI over various issues related to liquidity, credit flow and the controls governing weak banks. Former RBI chief Raghuram Rajan, in an interview, said that the Government needs to understand what prompted the resignation of Urjit Patel.

Urjit Ravindra Patel served as the 24th Governor of the Reserve Bank of India from 4 September 2016 to 10 December 2018 succeeding Raghuram Rajan. His terms end on September 2019 and are the first governor after 1990s to resign from his post before the end of his terms. 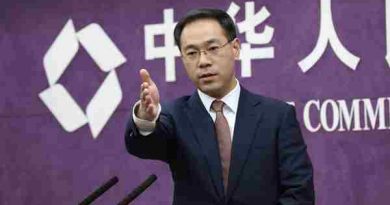 “Unacceptable” says China on Trade accusations made by US 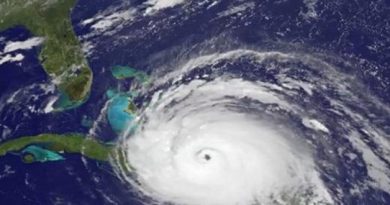 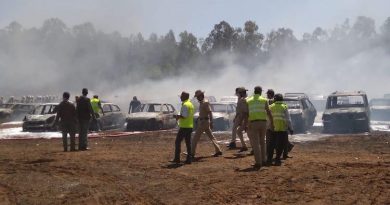