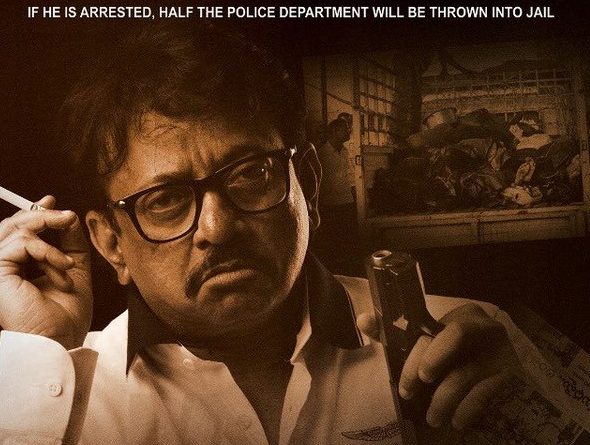 On the occasion of 57th birthday of Ram Gopal Varma, he announced a new project COBRA where Varma will be making his acting debut.

The sensational director RGV released the movie poster on Twitter. COBRA is a biopic of the most dangerous criminal and it will be a bilingual being made in Hindi and Telugu. 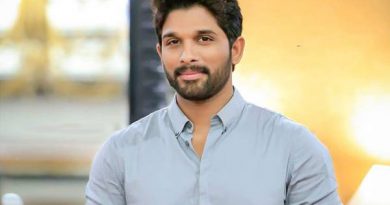 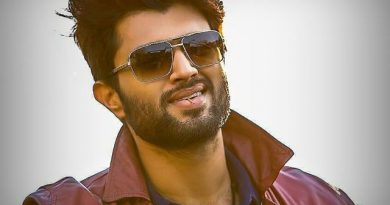 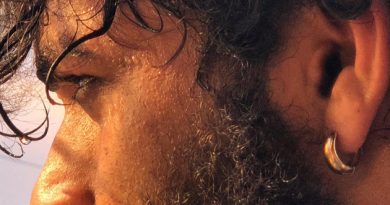