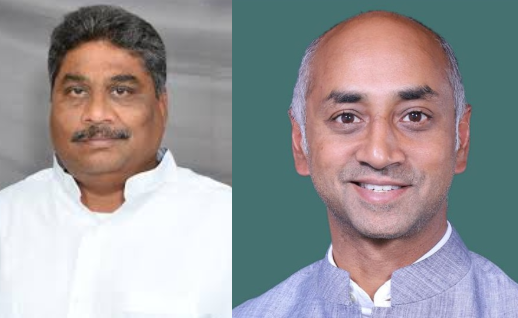 YSRCP won majority of seats in Guntur district, 15 out of 17 Assembly constituencies. However, Modugula Venugopal Reddy is not ready to accept his defeat to Galla Jayadev in the recent Lok Sabha elections. Galla Jayadev secured 5,87,918 votes, while Venugopal Reddy got 5,83,713 votes. Modugula lost by a margin of 4205 votes.

Venugopal Reddy claims that there was a mistake of ROs behind his defeat, he says 9700 postal ballet votes have not been counted by the officials. He met Jagan and took consent from him regarding moving the matter to the court. Modugula Venugopala Reddy is ready to file a petition against Galla Jayadev’s victory.