Yet another Hero to Be BJP MP Candidate 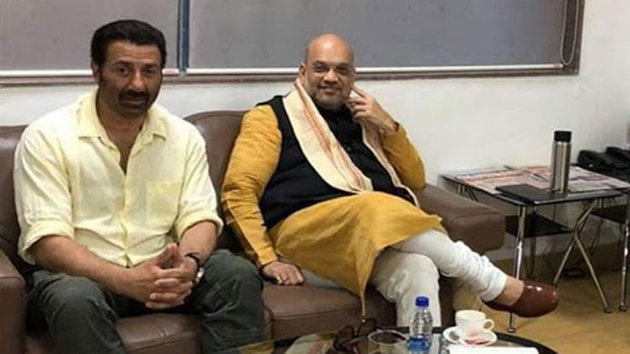 BJP fielded Suresh Gopi in Kerala and Ravi Kishan in UP as its MP Candidate for 2019 Lok Sabha Polls. And now, The Saffron Party is trying to make yet another Hero contest the forthcoming elections.

Speculations of Sunny Deol contesting from Amritsar Lok Sabha surfaced after BJP Chief Amit Shah met him in Pune on Friday. The Bollywood Actor, however, refused to make his intentions clear until now.