Yet another case of Caste murder, Father kills Daughter. 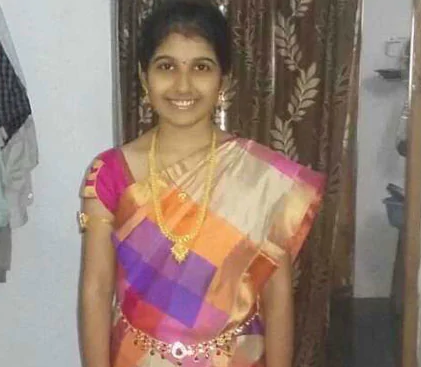 In a shocking incident at Kothapalem village in Prakasam district AP, a college student Vaishnavi was allegedly killed by her father over a relationship with a classmate who belong to Lower Caste.

20 year old Vaishnavi was found dead on Monday morning at her house. As per sources Venka Reddy, father of Vaishnavi had an argument with his daughter and allegedly strangled her in a fit of rage.

Police have registered a case of suspicious death and likely to be changed to murder after the forensic confirmation, said police officer, Srinivas Rao. The father suspected that Vaishnavi was planning to elope with her classmate, he added.

Telugu states have witnessed multiple instances of caste violence in the recent times. Pranay and Amrutha, Madhavi and Sandeep. There seems to be no end to it.