Y.S Jagan All Set To Move His Base To Amaravati 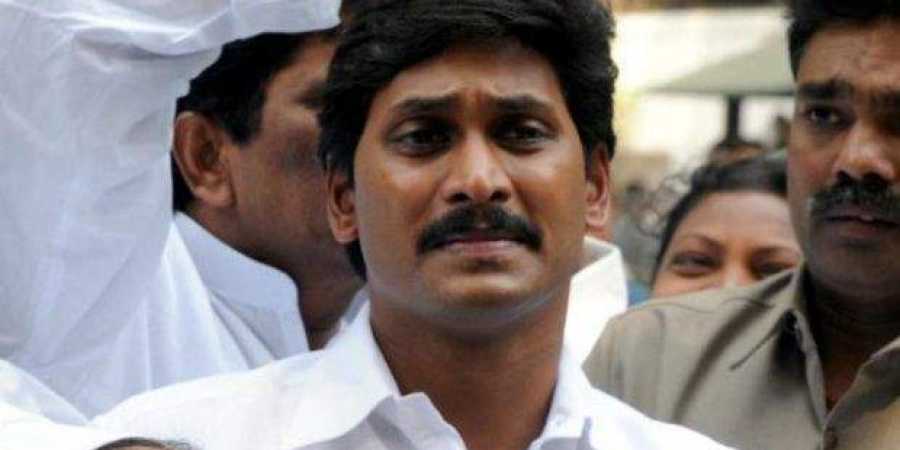 Till now the other political parties of Andhra Pradesh have belittled Jagan of being confined to his lavish lotus pond in Hyderabad. There is also a serious criticism of the opponent chief for not being accessible to people in the state. Jagan will be entirely operating his party activities from Amaravati after January 2nd week.