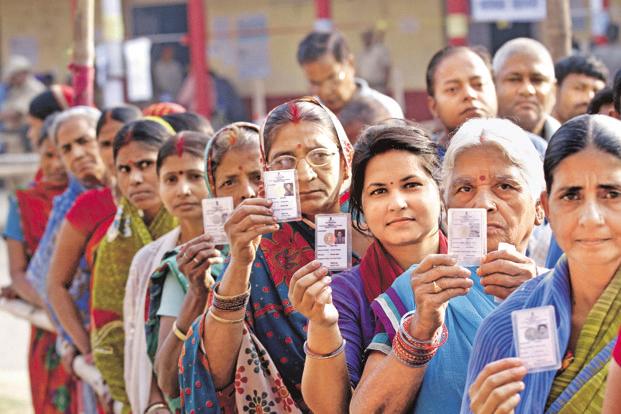 The number of women voters in the first four phases of polling held from April 11 to April 29 was 203.1 million compared with men voters 215 million. Lok Sabha elections 2019 has witnessed first of many things. The number of voters too have raised from 66.4% in 2014 to 67% and is expected to be higher after the final turn out figures. 67% is the highest since independence.

Deputy Election Commissioner Sandeep Saxena mentioned that the gender gap in the 2009 elections was 9%. During 2014 it was 1.4% and this election season it came down to 0.4%.

As per experts the increase in women turnout is due to the awareness about their right to vote and wanting to assert their opinion in a big way. Women are no longer depended on family’s or friends’ opinion, they are in a position to analyze the ground situation and vote what matters to them the most. Politicians too have moved pawns to attract women voters through various schemes.