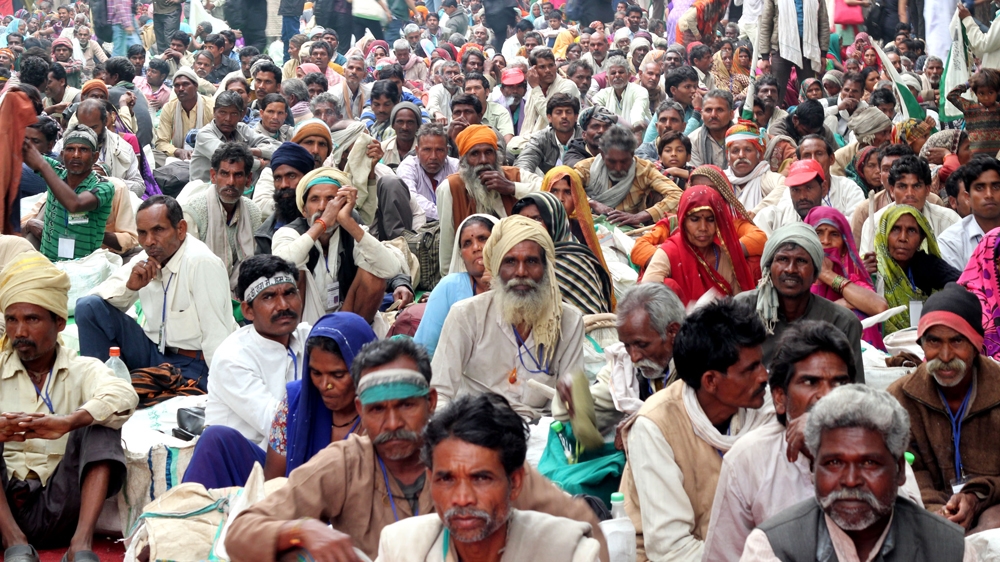 India celebrates its 70th Republic Day this year. The General Elections fever is around with the elections likely to be held in March – April this year. Will India achieve a 70% turnout in this General Elections, is yet to be seen. The trend has been quite intriguing. Here is an overview of how the voter turnout was in the past 15 years.

India’s first General Elections were held in 1951. It was after India became a Republic in 1950. Though only 17.1 Crore voters were registered by then, there was a voter turnout of 61%. As more and more people registered to become voters and exercised  their Franchise, 1957 saw an increased Voter turnout of 63%. However, after that the voter turnout trend has seen a few crests and troughs till 2004. Since 2004, more and more people came to exercise their vote during general elections.

2014 had seen the highest voter turnout ever in the history of India. Approximately 66.38% of registered Indian voters came out and voted to elect their government. Now that India celebrates its 70th Republic Day, it has to be seen, if it crosses the previous record that was made in 2014.