Why Only Chandra Babu Has Problems With EVMs? 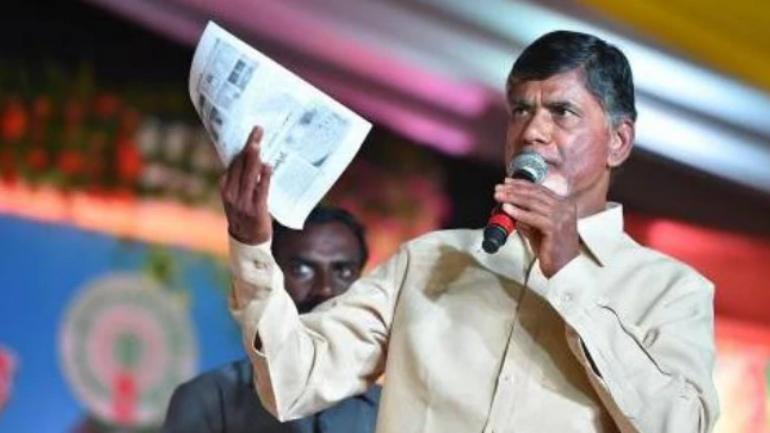 More often than not, it’s an opposition that cries over EVMs and the Election Commission. Yet, Andhra Pradesh is by all accounts a rare exemption. Here the ruling party is crying and floundering about the EVMs and the Election Commission, while the Opposition YSCRP appears to have no bad things to say by any means. What more, the Jana Sena too did not complain about the EVMs.

But, look at Chandrababu, he has been going around the town telling about the faulty EVMs and the alleged ‘bias’ of the election commission. So far, no other political party that participated in the first phase of the polling have lodged any complaint against the EVMs. Thus, CBN is ending up making himself a laughing stock in the eyes of the Andhra people.