Visakhapatnam gets a new Railway Zone 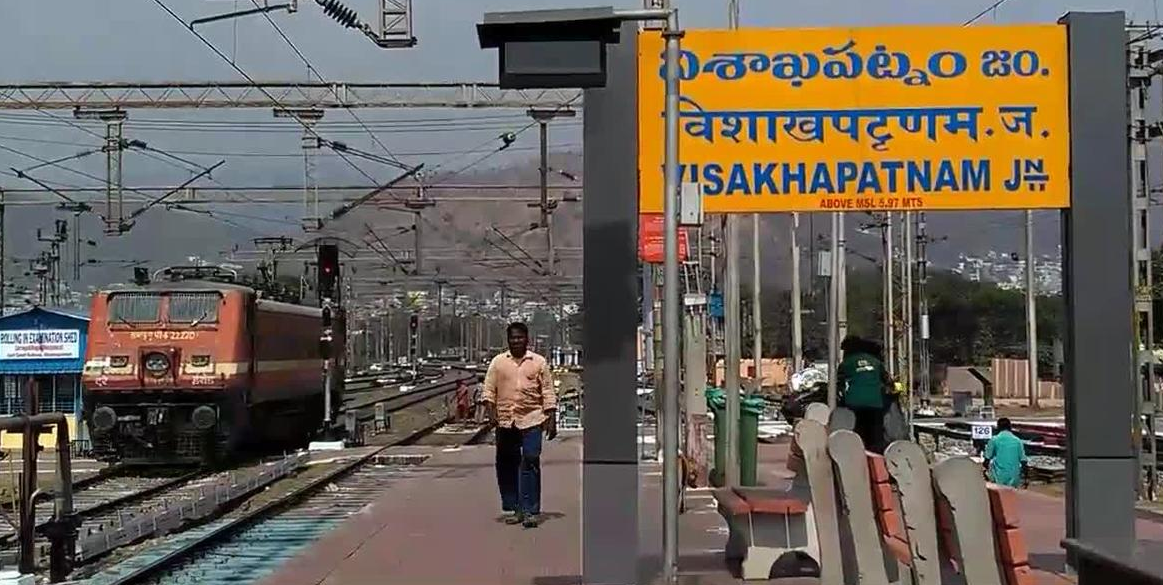 Andhra Pradesh gets a new Railway Zone- Southern Coast Railway will be headquartered in Visakhapatnam. Railway Minister Piyush Goyal on Wednesday announced the new railway zone as per item 8 of Schedule 13 (Infrastructure) of the Andhra Pradesh Reorganization Act, 2014.

The new zone will comprise Guntakal, Guntur and Vijayawada divisions. These currently fall under the South Central Railway. South Central Railway will now consist of the Hyderabad Secunderabad and Nanded divisions. Waltair division which is a part of East Coast Railway Zone will be split into two, one part will be incorporated in the new zone merging with Vijayawada division. While the remaining portion will be converted into a new division headquartered at Rayagada under the East Coast Railway.

Indian Railways operations are currently divided into 17 zones and 73 divisions. According to an internal assessment of the Railways, the cost of creating infrastructure for a new zone is around Rs 205 crore.