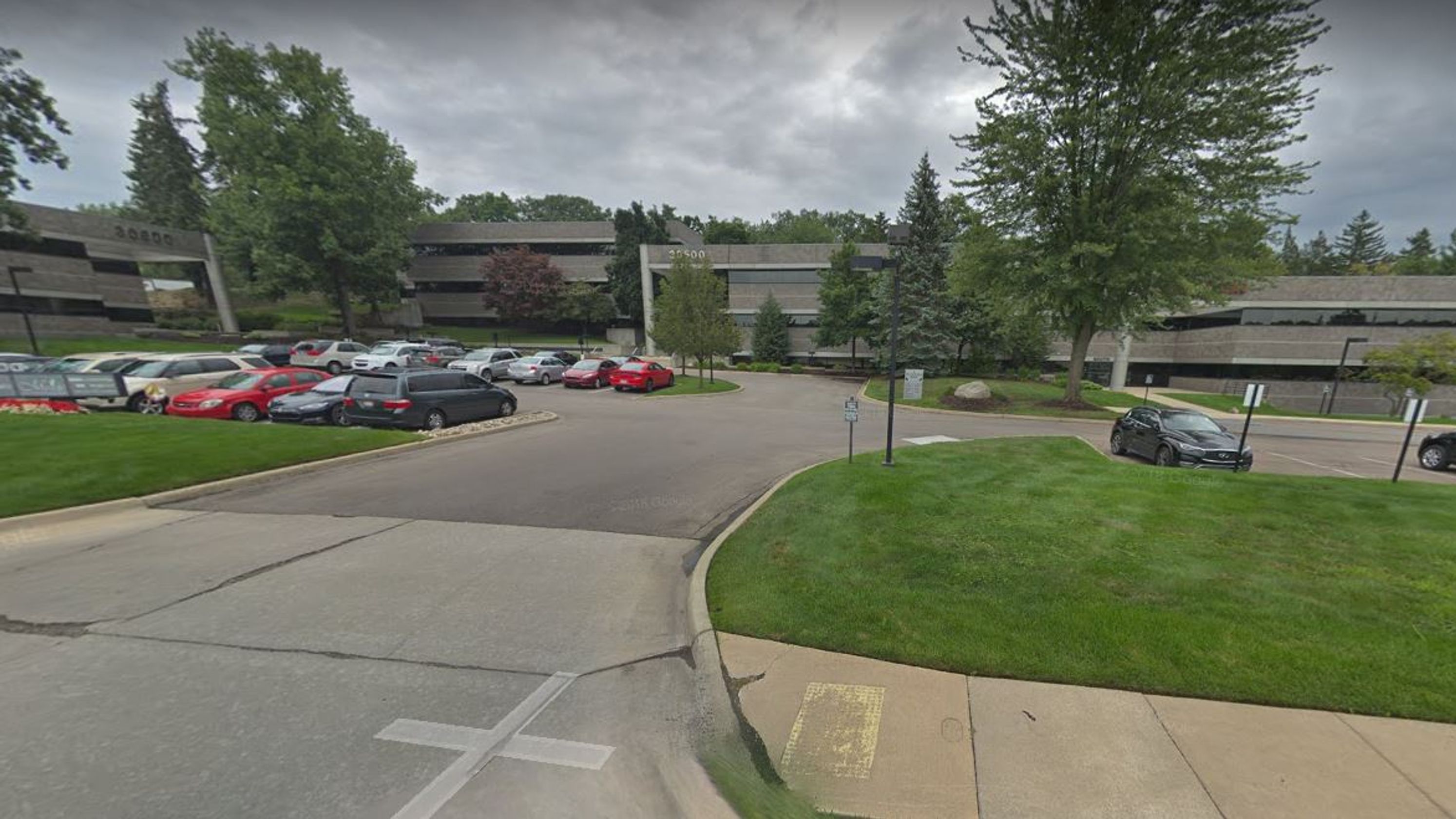 In the immigration fraud case for conspiracy to commit visa fraud and harboring aliens for profit, eight people were arrested who helped at least 600 foreign citizens stay in the U.S. illegally. These students enrolled at the fake university with the intent to obtain jobs under a student visa program called CPT (Curricular Practical Training).

It is unfortunate that most of the recruiters and students involved are from Telugu states, India. If going to a foreign country is your dream then better be careful. Going by illegal means can land you up behind bars.