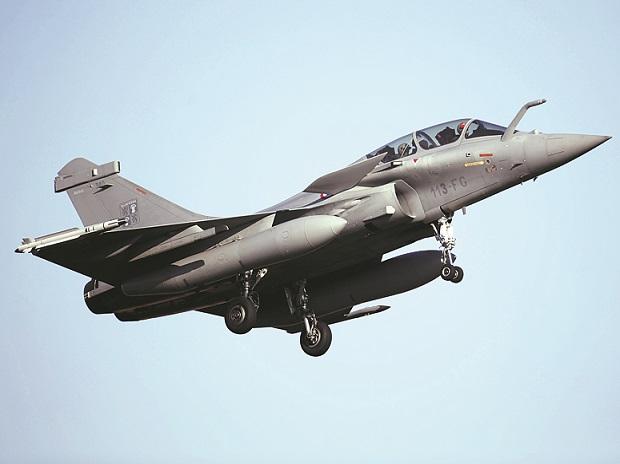 At the time where Modi Government is reeling under its election losses, the dismissal of Rafael Probe by SC has given a relief.

SC opined that the SC cannot go into the details of pricing and smaller nuances of the deal when there is no doubt about the need and that the quality of products being purchased is not compromised.

SC gave a clean chit in 3 important aspects of the deal:
1. Number of aircraft purchased was brought down to 36 from 126, that was initiated by the previous government
2. The negotiation and pricing of the jets
3. Selection of offset partners by Dassault

SC seems to have reached the decision, after having discussed and understood the need of the jets with senior IAF officials.

This judgment by the SC bring a relief to the Government and establishes the credibility of the present government among the people.