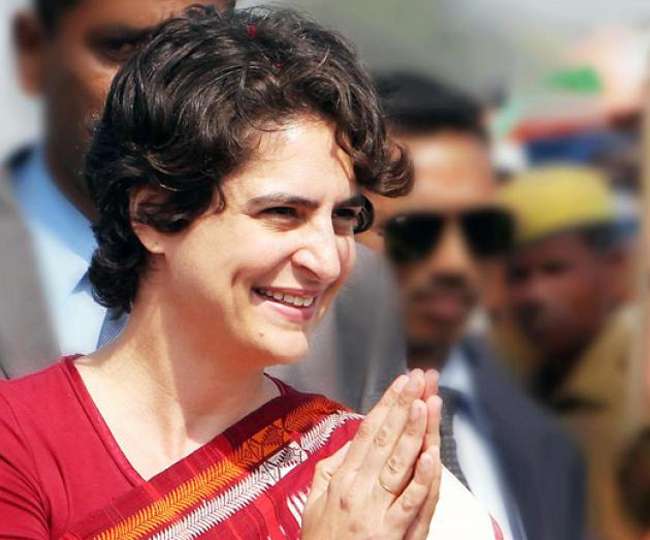 Will Priyanka enter the politics? The suspense is finally revealed!
Priyanka Gandhi Vadra is appointed as General Secretary for Uttar Pradesh East Congress by her brother, Congress president Rahul Gandhi on Wednesday. It constitutes Lok Sabha seats of PM Narendra Modi and state CM Yogi Adityanath. The new UP AICC team will now be lead by Priyanka Gandhi and Jyotiraditya Scindia.

Rahul Gandhi feels she is very capable and can initiate new thought process in UP. With this move, Congress Party hopes to bring a positive change in UP politics. With Priyanka Gandhi’s profile and the adoration she commands, Congress and its allies welcomed the decision. While BJP has commented that her entry into active politics is an admission from the Congress party that Rahul Gandhi has failed in proving his leadership abilities.

PM Narendra Modi strikes a counter saying BJP’s decisions are not taken considering a person or a family, while in Congress family acts as a party.