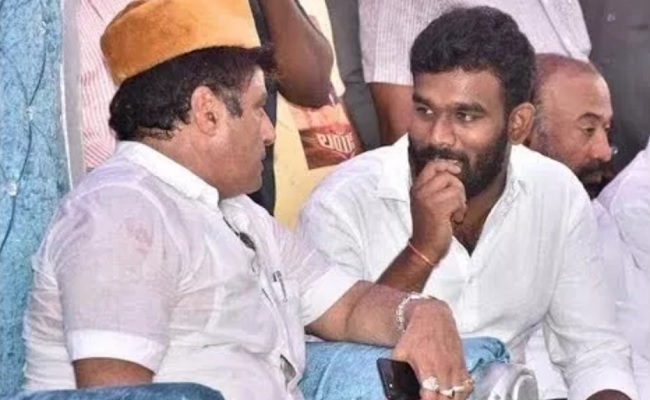 As the elections are not very far, the ruling party TDP is all set to declare the first list of applicants very soon. The party chief Chandrababu Naidu has already begun working on it and there are also many possibilities to see some new faces in the election fight this time.

The TDP seems to be on favorable side regarding the entry of Sriram but there is large speculation that the chief is thinking about to give the ticket of Hindupur to Sriram. CBN’s brother-in-law Balakrishna is the current MLA for that constituency but due to the rise in incumbency in that constituency CBN seems to be in the idea of offering that ticket to Sriram and allocate the MP ticket to Balayya.