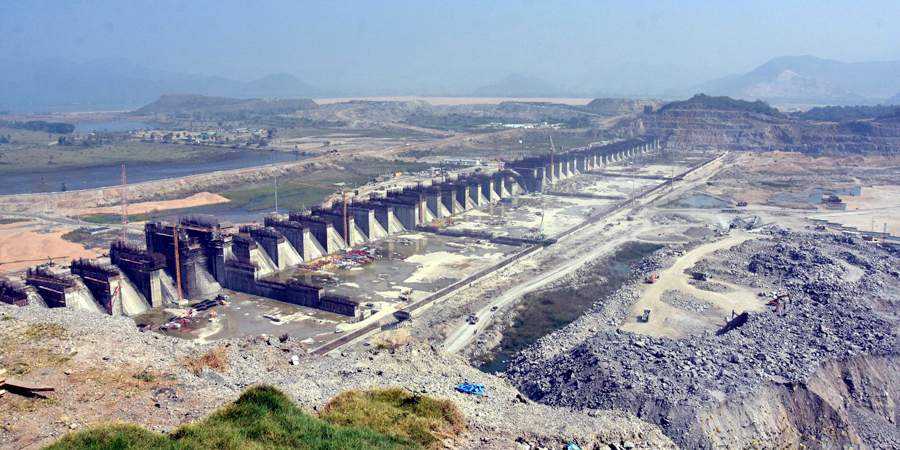 The most controversial project Pollavaram received another objection from Odisha chief minister Naveen Patnaik. He has written a letter to Prime Minister Narendra Modi urging to him stop the construction of Polavaram project immediately. Odisha government was against the project right from the beginning, they even went on to file multiple petitions against the project in Supreme Court of India.

In the letter, he stated that the project will cause permanent damage to Odisha. It will result in submergence of tribal villages in Malkangiri district, also flooding of fertile agricultural lands and large extent of forest areas. Modi and AP government are yet to react to this.