Nagababu Fires 2nd Cannon On Balakrishna In A Row 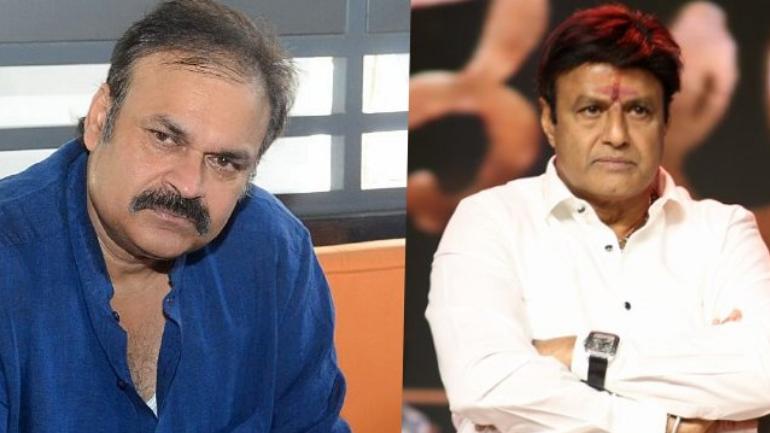 The Mega brother Naga Babu who is supporting his brother Pawan Kalyan indirectly has countered Balayya in his latest interview for a Youtube Channel. Instead of butter, he has taken to this debate to an entirely new level by pouring chili powder on the already ruptured injuries of Balayya followers. Naga Babu is a kind of person who reacts openly to any situation. In a recent media interview, he stated that he has never heard of Balayya when the interviewer asked to share his feelings on the veteran hero. This is a befitting response to Balayya who announced that he doesn’t know who Pawan Kalyan was in his previous discussions.

Nagababu instead of responding them released a short video which frustrated the fans even deeper than the earlier. In the video, Naga Babu requested the viewers to excuse him for uttering that he doesn’t know Balayya. He then expressed that Nallari Balakrishna is a great comedian who worked well with the likes of NTR, ANR, and Krishna in old films. Showing this old comedian’s photo, Nagababu requested the viewers to google Nallari Balayya to know more about him.