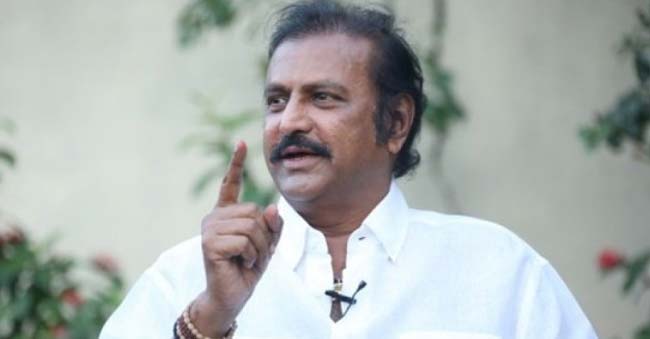 Popular film actor Mohan Babu has been in news past few weeks due to personal, political and professional reasons. He had issues with Chandrababu Naidu over fee reimbursement and he recently joined the YSR Congress party in the presence of YS Jagan. Later he was sentenced 1-year jail for a cheque bounce case.

This time Mohan Babu complained to Banjara Hills police station that he received several threatening phone calls on the midnight of March 22nd. He started getting calls from the time he joined YSRCP. The phone calls are from the overseas number. Police are further investigating the complaint.