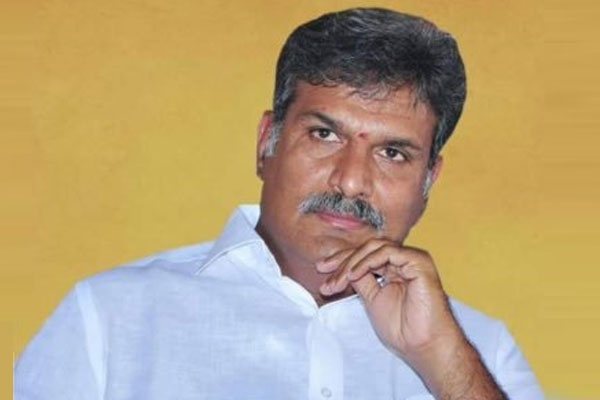 As speculations continue of Vijayawada MP Kesineni Nani’s plans to join the BJP flock, former Chief Minister Chandrababu Naidu offered him the rank of Party Whip in Lok Sabha. Nani turned down the position, saying he lacked the capacity to fulfill its requirements, much to the awe of the party administration.

In-spite of all this, the MP traveling to Nagpur for a meeting with Union Minister Gadkari has many questioning his motives. In an attempt to clear the air, Nani has since said: “I will only join BJP if Chandrababu Naidu joins YSR Congress Party.”

However, BJP AP Chief Kanna Lakshminarayana is open to the prospect of Nani joining BJP in the near future.