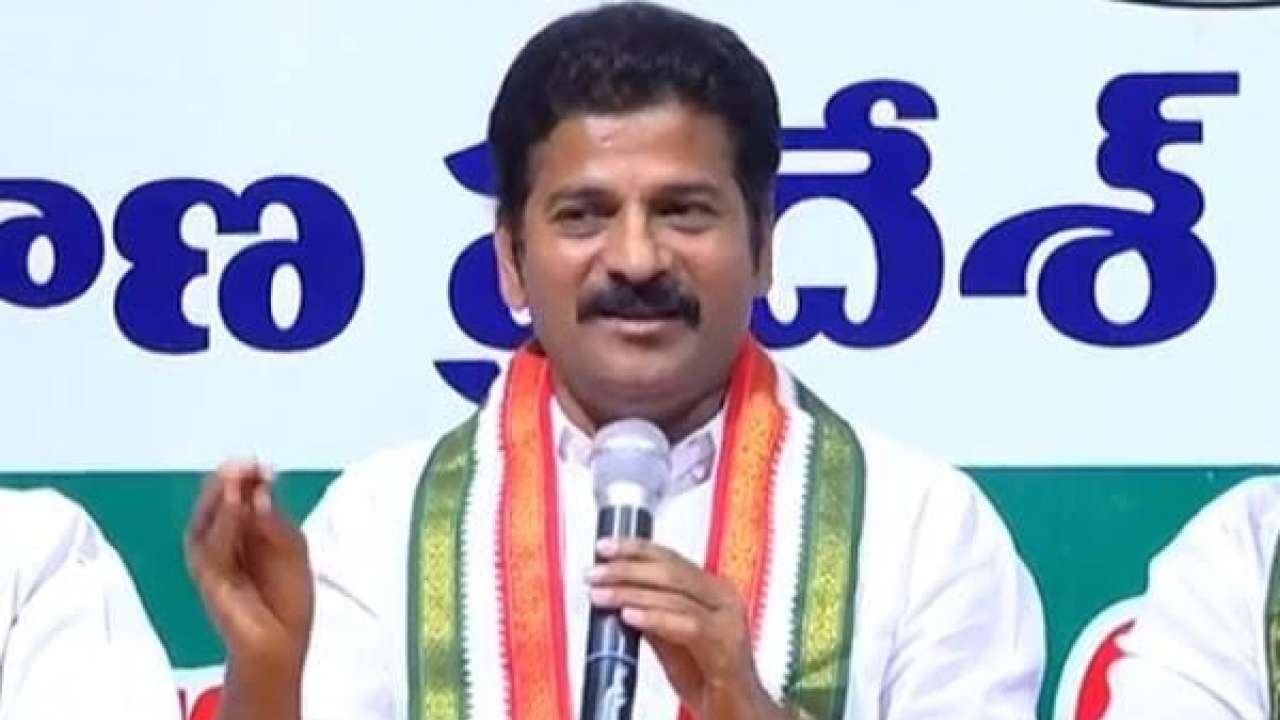 Seems the firebrand Revanth Reddy has not cooled down yet on his competitor KCR even after the elections day. This Congress MLA’s recent claims on the TRS Government shocked many voters throughout the Telangana. It is a truth that only 70% of voters have taken part in the early polls of Telangana. In Urban areas, the count is so low that the so-called educated voter’s percent is limited to 30% which is an all-time low. Adding more doubts, the Telangana Congress President Revanth Reddy claimed that the TRS Government has removed 100-200 votes in each and every constituency with excellent planning.

On a whole, Revanth stated that about 50 lakh voters have lost their right to vote only because of KCR’s cheap techniques for succeeding the Political battle.