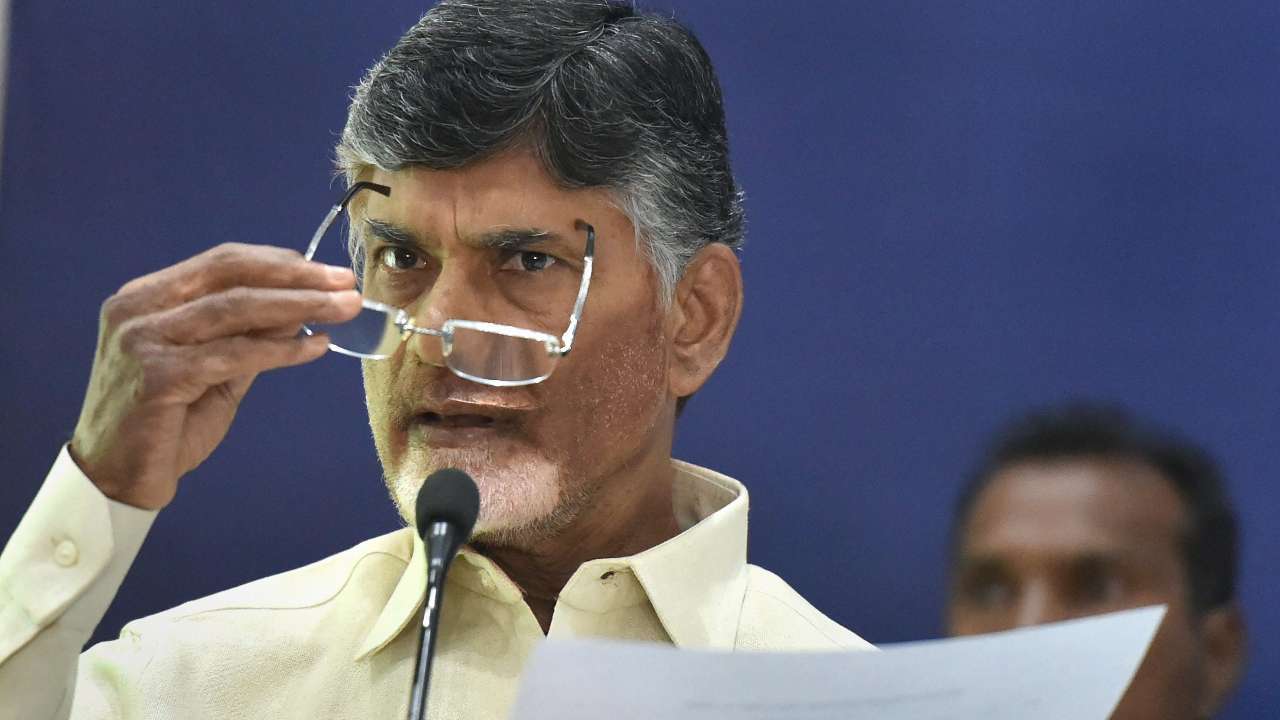 The AP CM the other day strike back at his Political competitor KCR by creating sharp comments. This time, the TDP National head dared to dig the past of the Telangana CM to make him quiet.

The verbal war between the two Telugu CMs achieved a stage such that both are making regressive comments on one another. It is a known thing that KCR attacked CBN by announcing that the latter is known for his worthless, backstabbing and illegal Politics since the beginning of his profession. It is now CBN’s turn to give the last count for all the indecent comments made by the T-CM. CBN while talking to the Press cautioned the TRS Chief to handle his mouth while making such comments. Babu announced that the KCR was present during the Viceroy Hotel incident where CBN along with his MLAs force took the Power from Sr.NTR. He advised KCR that the latter is indeed the master planner and made it sure the plan was absolutely executed. On this note, the AP CM claimed that KCR enjoyed Ministries in the prior’s cabinet for a good long time.

Making such attacks on each other only make the two Telugu States know how worse are these CMs’ past. Already many Political figures and competitors of Babu are unhappy with the Viceroy hotel. Recollecting his own bad actions would cause harm to Chandrababu Naidu himself.