Kangana Wants India To Be Freed From Italians!! 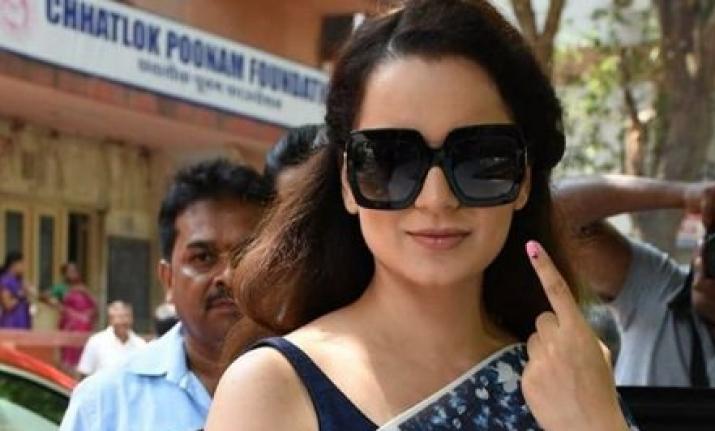 On polling day in Mumbai, Kangana Ranaut has once again shown her no-nonsense streak.  After voting, she said: “I feel India is gaining its independence in the real sense of the term today. Because before this, we were servants of British, Mughal, and Italian People.”

Kangana, who is known for her rebellious streak, has had her run-ins with Hrithik Roshan. She also took actors Ranbir Singh and Alia Bhat for claiming that they are not interested in politics. She has never hidden her support for Hindutwa and the BJP. She had openly supported Narendra Modi and the BJP on several occasions.