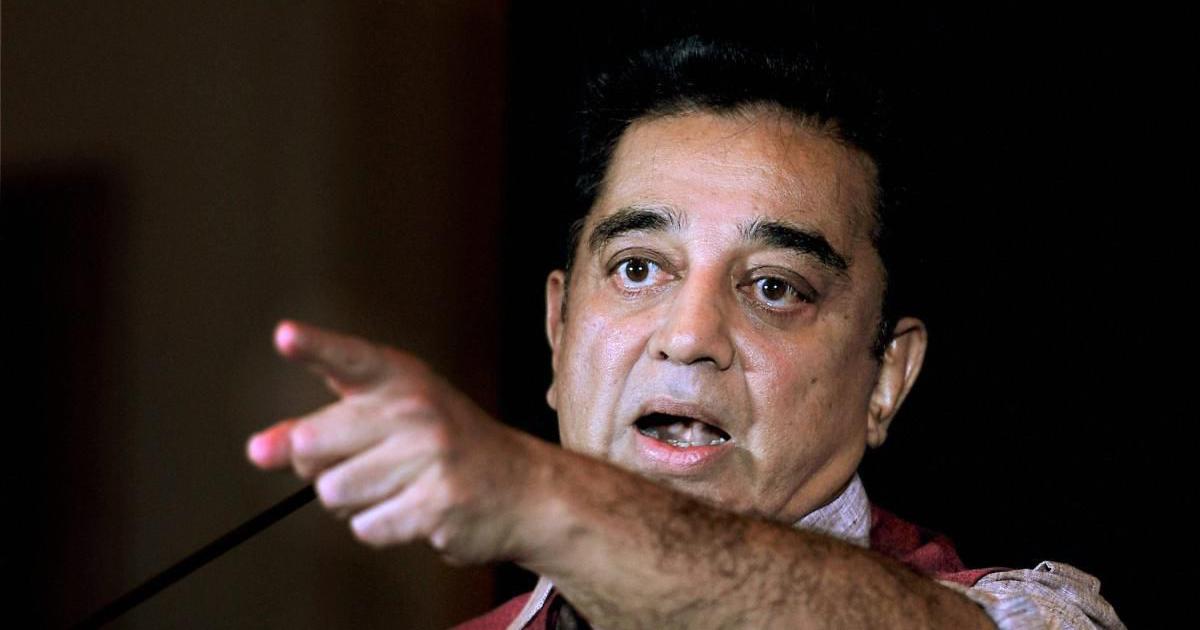 In the latest media coverage, Kamal Haasan said that he is not afraid of being arrested. If they do arrest it will create more problems.

It all started when MNM chief made a controversial remark that the first terrorist in Independent India was a ‘Hindu’. Supporting his statement he said Nathuram Godse who killed Gandhi was Independent India’s first extremist.

An FIR was registered on Kamala, as a complaint was given against him by Hindu Munnani’s Karur district secretary, KV Ramakrishnan, under sections 153A and 295A.

The court denied getting involved at the current stage of events. The judge advised Kamal Haasan to apply for anticipatory bail.