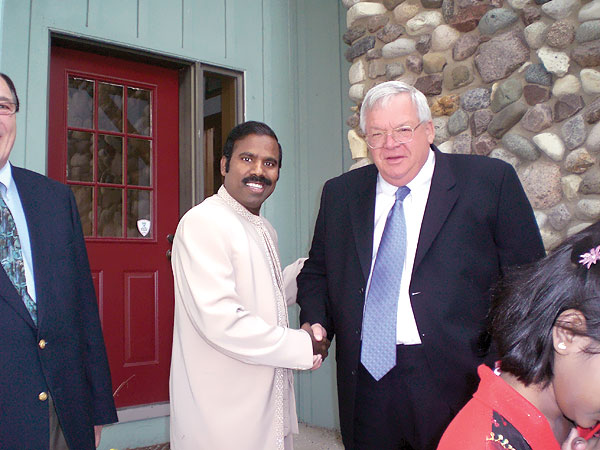 Prajasanthi party chairman, KA Paul, made sensational comments about Pawan Kalyan in his recent interview. This highest-paid evangelist has drawn the attention of political circles with his interesting offer to Janasenani. Kilari Anand Paul, aka KA Paul, went from his own private jet to become a comedian on Telugu media and networking sites. After several months, he was seen on the channels, giving interviews to promote his party before the general elections of the AP. This Peace Mission Christian ambassador had previously hurt the mega fans by saying that Chiranjeevi and his PRP party were a complete failure.

Now, he took a step forward and said he did not know who Pawan Kalyan was and that he had seen this leader only twice on television. However, Paul changed his tone and praised Pawan Kalyan’s speeches he had seen for a few good minutes. Impressed by Jansenani’s vision, Paul offered CM’s seat to Pawan Kalyan if he founded his party with Prajashanthi party himself. He said that with his popularity, he would give an election fund, a candidacy for the CM and blessings if Pawan approached him to join the party of peace. This has led to endless drags on his most successful preacher on social media sites. We have to wait and see how Pawan responds to this offer from KA Paul.