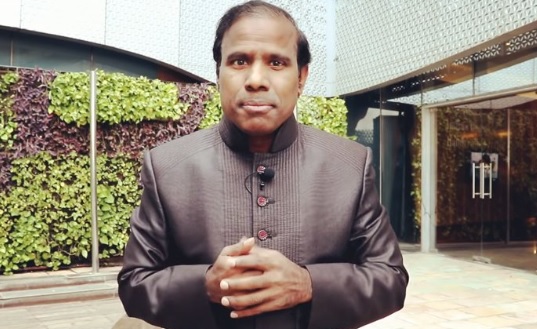 All exit poll surveys unanimously said that KA Paul and his party will have zero impact in the election results. But Praja Shanthi Party (PSP) leader KA Paul is not ready to accept it.

Paul announced his own exit poll and is confident that it will come true, he claims that his party will get 30 assembly seats. On the other hand, he says EVMs were tampered. He got several complaints in Narsapur constituency that when people voted for Helicopter vote went to Fan.

What is in store for us to watch is the reaction of Paul after the election results.