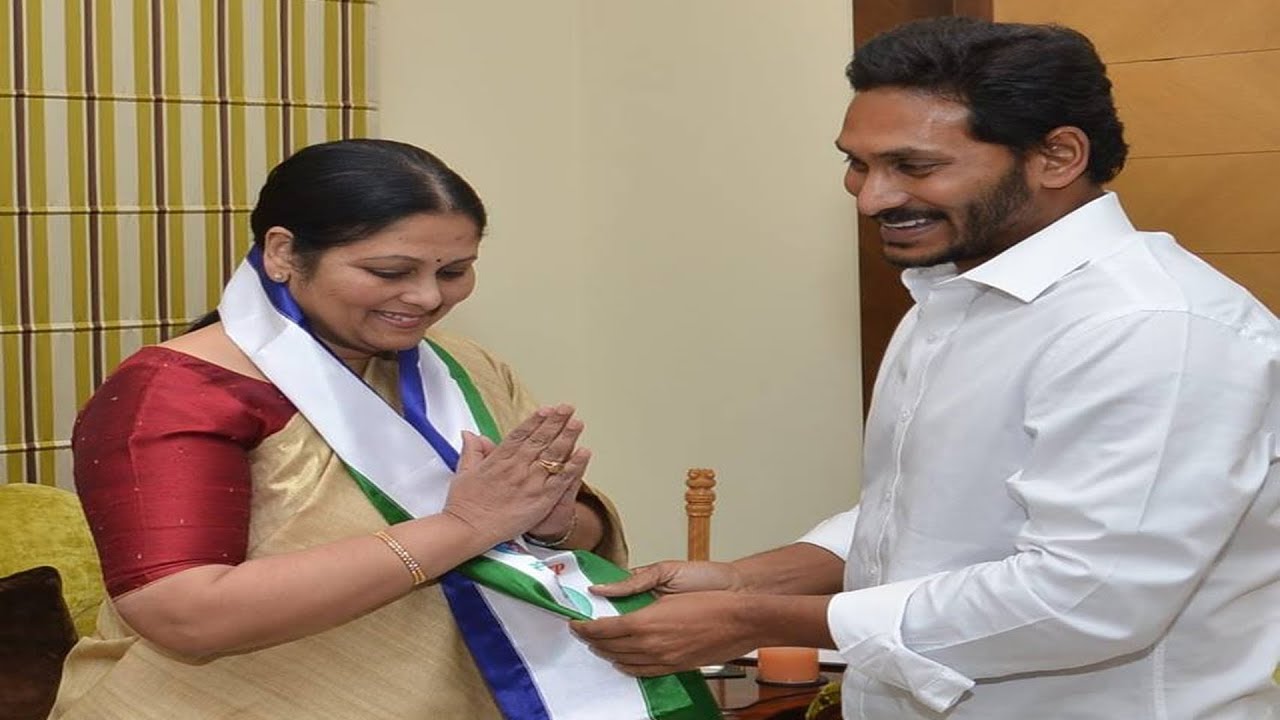 Jayasudha Former MLA and film actress joined YSR Congress Party on Thursday in the presence of YS Jaganmohan Reddy at his Lotus Pond residence. She says it is like coming back home. YSRCP will definitely win the elections this time. She has no interest to contest in the elections and it’s up to YS Jagan to decide further. She clarified TRS has no role in her decision to join YSRCP.

Responding to Chandrababu Naidu comments about Film Celebrities meeting YS Jagan, senior Actress opined that he shouldn’t have made such a comment as his family members are also film celebrities. Cinema is just our profession, we are also voters. As part of the democratic electoral system, anyone has a right to meet anyone.

Jayasudha was previously with Congress and won as MLA in the 2009 elections from Secunderabad. Later in 2016, she had joined the Telugu Desam Party (TDP).  As per sources other TDP leaders, J C Diwkar Reddy and Dadi Veerabhadra Rao are also looking to switch to YSRCP.