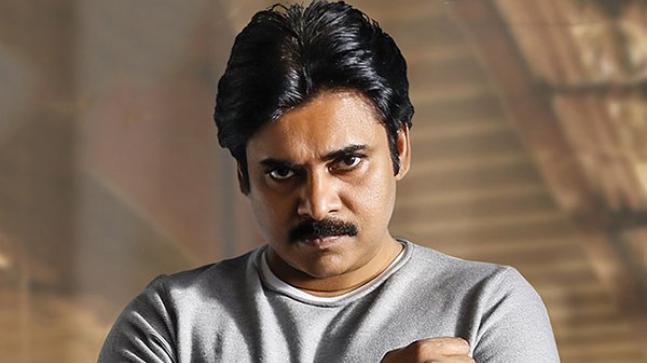 The star turned Politician Pawan Kalyan congratulated the TRS party and its Chief KCR on the fantastic victory in the snap elections of Telangana. Indirectly exhibiting his admiration towards the TRS party, Pawan Kalyan released a Media note to the press regarding this matter. Janasena is considered as a friendly ally to the TRS even though it didn’t announce its support to the TRS in the snap elections. Pawan’s friendly relations with KCR and KTR along with the prior adoring KCR’s ruling in the recent times describes us everything.

Now it is the Janasena Chief’s turn to show his happiness on KCR’s victory. In the released Press meet, Pawan congratulated KCR.