IAF Strikes across LoC – Is it Surgical Strike 2? 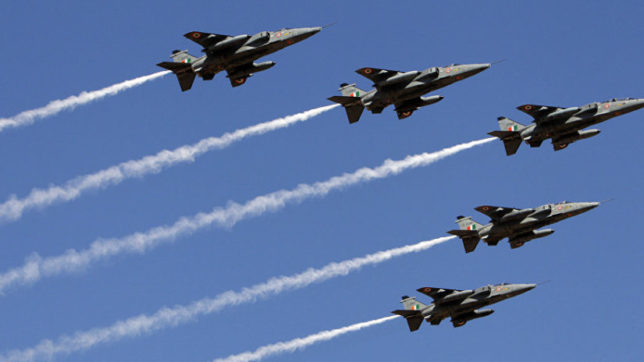 India retaliates to the attack on CRPF convoy on Feb 14th, 2019. As per the reports, IAF Mirage 2000 fighter jets have crossed the LoC and dropped 1000 kgs Payload bombs on the LoC. Destruction of terror camps along the LoC was the objective behind the strikes.

Government of India had last carried the Surgical strike in 2016 in retaliation to the attack on Uri Camp. However Pakistan side has denied any surgical strike by Indian forces. It has stuck to its statement that there are no terror camps in the PoK, hence there was no surgical strike as claimed by the Indian side.

The strike by IAF this morning, has been acknowledged by the Pakistani side. Though it says there are no terror camps and no casualties reported, it seems panicked by the strike. Many are terming this as Surgical Strike 2.

Government of India has been sending strong message. Gone are the days where we still sit and ponder on why Pakistan is attacking. Done are the actions, where we go to the ICJ to fight for the justice of people of India. We have always respected the Shimla accord since 1972. Enough of Patience tested….

It is time that we trust and support our forces. Salute to IAF!