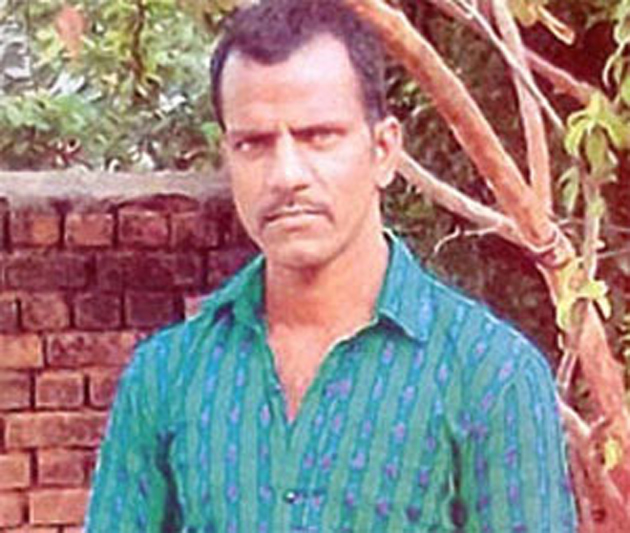 During the search operation launched by Police, A Skeleton and a Dead Body of Missing Girl Students was found in an abandoned agricultural well in Hajipur Village in Yadadri-Bhuvanagiri District. While the body is that of 14-Year-Old Class X Student Sravani, The Skeleton is suspected to be of an 18-Year-Old Manisha.

When Cops searched in another well where Manisha’s bag was found, They found the body of 11-Year-Old 6th Class Student Kalpana in it. Srinivas Reddy (27), the owner of the agricultural well, confessed to having raped and killed all the three girls.

Cops have been verifying if the other missing cases filed in the past few years have any connection with the Hajipur Crime Story.