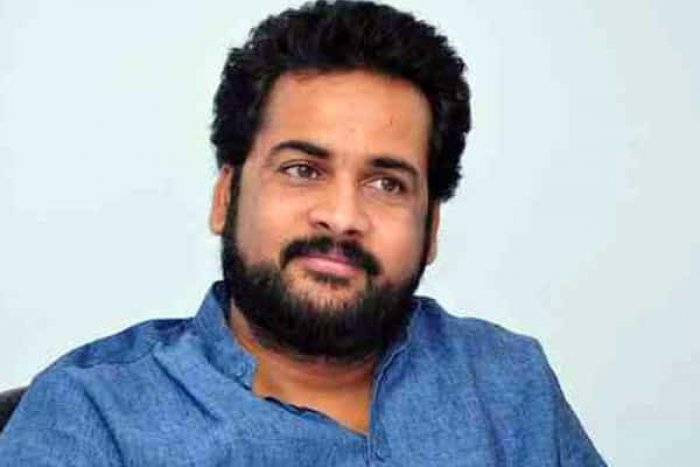 The actor turned part-time Politician Shivaji has floated up after many days and is back with a couple of new conspiracy concepts. This time, he warned the State Government concerning the Centre’s key plans to malign the CM Chandrababu Naidu. This Operation Garuda fame stated to Telugu media that the key partners BJP-YSRCP are planning strategies to damage CBN’s good name among the General public. According to this actor, almost 10% of top-grade Government Authorities like IAS, IPS cadre is intentionally working towards the AP Government with a hidden motto. Some of their secret works are troubling the common man under the name of AP Govt, destroying the Water tanks, grabbing the lands of poor people and blame anything on the State rulers.

Every step of theirs is against the good reputation of TDP Government so that the pro-voters of Yellow camp should turn towards it. This hidden mission would, in turn, make the neutral voters too hate the present Government and bend towards the Opposition party YSRCP or maybe Janasena.No one knows the amount of truth in Shivaji’s warnings and conspiracy concepts but Shivaji is always successful is creating the headlines every now and then.