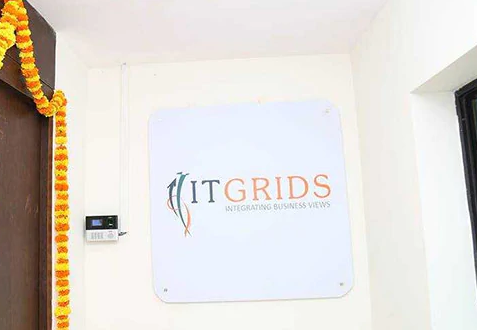 Every political party has its own version on the data theft of AP government database. It started with Cyberabad police arresting four employees of Madhapur-based IT Grids India Private Limited. They developed Sevamitra app and were accused of maintaining voters confidential information. The app contains 3.7 crore clour photos and their family details of voters. Reacting to this, Ashok Dakavaram, director of IT Grids filed habeas corpus petition in Telangana high court against the police stating their employees were illegally detained.

The case created a political war. TDP says the Telangana government is trying to steal the voter data to help YSRCP chief Jaganmohan Reddy. The YSRCP accuses Chandrababu Naidu government of voter profiling and privacy breach. They collected all details of people; their assets, bank details, and personal information during the Pulse Survey. KTR refuted the claims of theft of AP’s data and said the police booked a case in Hyderabad as the offense was committed in the city.