FIR Registered Against Kodela In Guntur 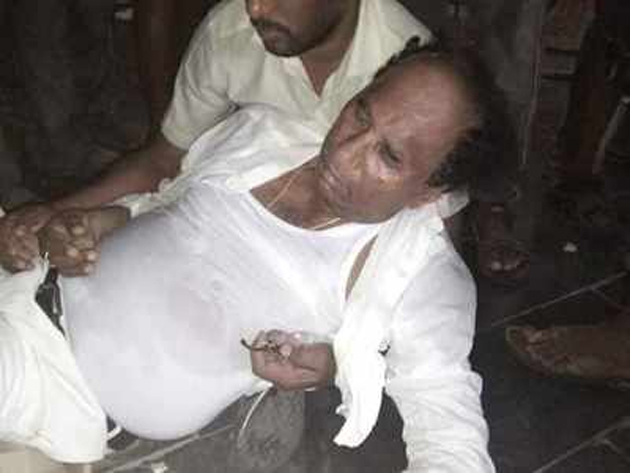 While polling was happening on April 11th, Former Speaker Kodela Siva Prasad entered into a polling station in Inumetla Village and shut the doors for around 30 minutes. YCP Activists hadn’t let this undemocratic practice last for long. Resistance shown by the Workers of the Main Opposition led to the clash on polling day.

Finally, Rajupalem Police registered an FIR against Kodela Siva Prasad for alleged booth capturing. The case was booked against 22 other TDP Leaders/Workers who were involved in the incident. Kodela was named as Accused No.3 in the FIR.