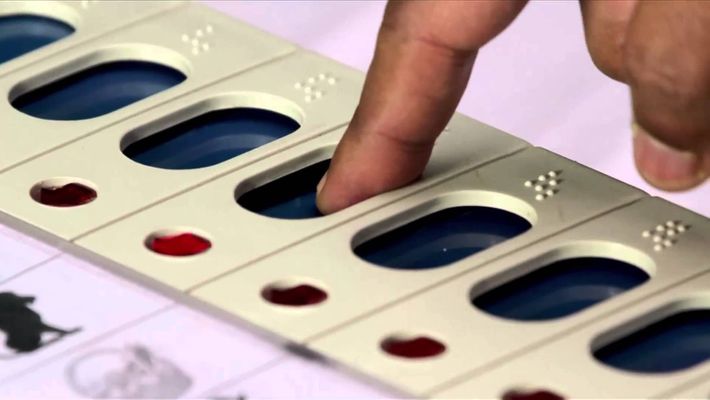 The Election Commission announced the election schedule 2019. The Lok Sabha elections will be held between April 11th and May 19th in seven phases. The counting of votes will take place on May 23rd. The assembly elections in Andhra Pradesh will be held on all 175 seats on April 11th. The term of the Andhra assembly will come to an end on June 18th.

1. In the electronic voting machine, faces of the candidates along with their party symbol will be displayed.
2. Voters can use an Android app to record malpractice during elections. It has to be sent to the Election Commission where they are bound to respond to the complaint within 100 minutes.
3. Photo voter slip shall be used for guidance.
4. Google, Facebook, YouTube have said all political advertisements will be certified.
5. An auxiliary voting booth can be opened at the last moment, in addition to the 10 lakh voting booths used during elections.
6. The voter helpline number is 1950. This is to check your name and election-related information.
7. At the time of filling, candidates will have to provide the details of their social media accounts.
8. Voter verifiable paper audit trail (VVPAT) will be used at all election booths.
9. For 543 Lok Sabha constituencies across the country, 90 crore voters will be eligible to vote.